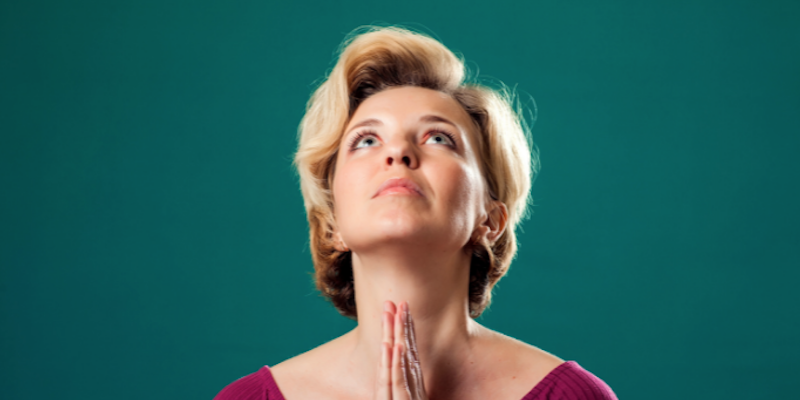 One is innocent until proven otherwise, one is good until there is something that can be used to mark us as bad, therefore, there are more good people than bad. But wait! Can a person be defined as good or bad? Can we classify someone as a perpetrator forever for having committed a dishonest act? Read on for us to discuss it.

Only 11% of people who committed fraud had already done so before (ACFE, RTTN, 2020)

ACFE showed us this year, in its report to the nations, that out of a total of 2,504 cases of fraud reported last year in 125 countries, representing 3.6 billion dollars in losses, 89% of the perpetrators had no criminal record or criminal record. have committed fraud in the past. This leads us to ask ourselves: then the bad guys committed less fraud than the good guys?

In the study that Ben Sherwood did on human survival, he indicated that the human being should not be measured for his honesty and ethics in an environment of comfort, where he has everything and lacks nothing, but, on the contrary, the human being he should be analyzed in a survival environment, subjected to basic pressures, such as the need to eat, clothe and have a roof or cave to sleep in.

In this scenario, Ben Sherwood proposed that 10% of the population would be bad by conviction, 10% would be good and 80% would be impressionable, that is, most people would be neither good nor bad, but would be in the place where, depending on the situations to which we are subjected, we could commit fraud.

The signs and the dogmas

A judge once told me: don’t call that person a “delinquent”, call him a “person who committed a crime”, because the former would mean that his whole being is evoked by delinquency, while the latter indicates that, within everything that the person does in his life, there is something he did wrong, he committed a crime and that does not make him a bad person in its entirety.

The probability that someone will do something wrong

If we combine or relate the ACFE statistic with Ben Sherwood’s fraud propensity rule, we find that the most accurate conclusion is that, although there is already a population that by conviction is dedicated to continually looking for opportunities to commit fraud, the The impressionable population is larger than the good and the bad, therefore, when the dishonest acts committed by impressionable people are added, without a prior criminal background, the quantity may be greater than the recidivism of a professional perpetrator, for Therefore, the good ones would commit more fraud than those who are already marked as bad.

What do you think?

We detect and prevent corporate fraud
with innovative solutions